All in One Offer! | Access Unlimited Courses in any category starting at just $29. Signup today. Offer Ends in: 6 Days!

Course Preview: Working with SQS and SNS_ AWS with Python and Boto3 Series 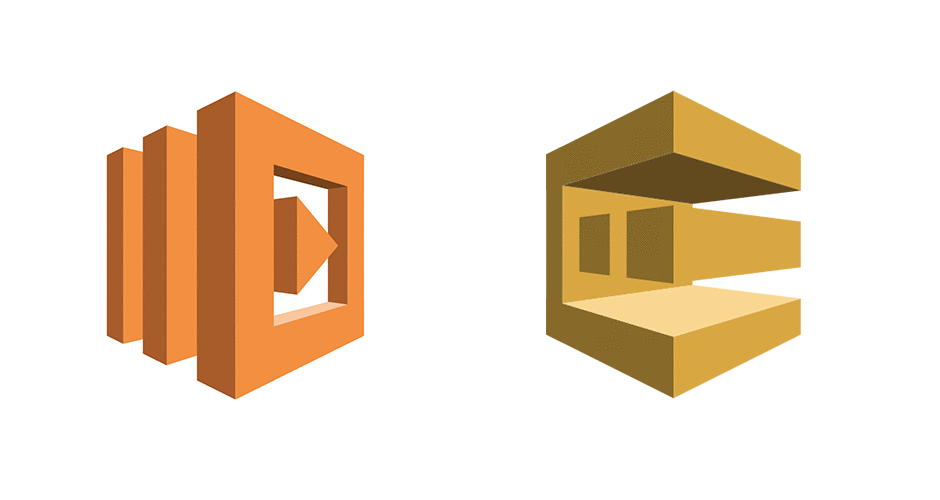 Working with SQS and SNS_ AWS with Python and Boto3 Series

SQS is the very first service of AWS when it was launched in 2006.

SNS is the best way to transmit notifications and messages to either SMS, Email, SQS Queue or even other applications on AWS!
Join me in this course to learn ins-and-outs of SQS Simple Queue Service and SNS Simple Notification Service from AWS!
Let’s take a closer look at what we’re going to cover in this course step-by-step.
In this course, we’ll start of with what we’ll build throughout the course and what you need to have on your computer to follow along with me.
Don’t worry; I’ll explain everything you need very clearly and I’ll show you what you need to install and setup on your computer to work with S3. There will be two different sections for Windows and MacOS users. These sections are basically identical and show how you can prepare your computer environment to be ready to work with S3! I’ll show you how to install Python, Boto3 and configure your environments for these tools. I’ll also show you how you can create your own AWS account step-by-step and you’ll be ready to work AWS in no time!
When we’re done with preparing our environment to work AWS with Python and Boto3, we’ll start implementing our solutions for AWS.
We’ll first start off with SQS Simple Queue Service and create our very first Queue on AWS. After getting our feet wet with the API, we’ll learn how we can create FIFO or First-In-First-Out Queues on SQS! Next up is Dead-Letter Queues. Dead-Letter Queues add another layer of resiliency to your applications and helps you maintain them healthy even if your main queue is not available to process the messages. So we’ll learn how we can create ourselves a Dead-Letter Queue and then bind to our Main Queue to allow messages to keep coming in case of a failure. Then we’ll learn how to operate operations on SQS Queues like retrieving configurations updating them and so on.
Next up is the message operations on SQS! We’ll learn from publishing single messages to batch messages to our SQS Queues! Once we learn how to send them, we’ll implement Polling solution for retrieving and reading the queued messages from AWS! Then we’ll learn how to process these messages and eventually learn how to delete them from SQS once we’re ready. After that, we’ll see how to update the visibility window of messages by manipulating message visibility timeouts. And lastly, we’ll learn how to completely wipe the queue by purging it and you’ll see how easy it is!
Next stop is SNS Simple Notification Service! We’ll start by creating SNS Topics and build upon that by learning to implement operations on SNS Topics for managing them. For example, we’ll learn how to retrieve information about SNS Topics, update their configurations and eventually delete them.
Most important part of SNS comes along and that is Subscriptions! With SNS Topic Subscriptions, you can literally subscribe anything to your Topic and publish notifications and messages to them.
We’ll start by implementing an Email Subscription to an SNS Topic. And we’ll learn to confirm the SNS Topic Subscription from the received email of AWS Notifications. Next is to learn SMS Subscriptions for SNS Topics. I’ll subscribe my number and show you how easy it is to subscribe anyone to your SNS Topic! We’ll also learn to implement how to subscribe an SQS Queue to an SNS Topic. Once we’ve done that, we’ll learn how we can check opted-out subscribers by filtering and listing them. Then we’ll learn the way to opt-in a SMS subscriber back into our SNS Topic Subscription!
And when we implement all this, we’ll move on with learning to publish messages to our SNS Topic Subscribers! We’ll subscribe an Email, SMS number and a SQS Queue in the same time and then publish a message to our SNS Topic! Once we do that, we’ll verify that we receive the subscription notification from Email, SMS and SQS Queue! That’s a huge benefit of SNS Topic Subscriptions and I highly recommend you to make use of it in your applications and sevices!
Again, SQS and SNS are amazing services from AWS and there are hundreds of ways you can make use of them. Let’s not lose more time and jump right into the implementation with SQS and SNS so I’ll see you in the course!

Hi, I'm Niyazi ErdoÄŸan. I'm a software engineer and AWS Certified Solutions Architect with over ten years of experience in various fields. I'm living in one of the most beautiful cities in the world, Istanbul. I'm a self-taught programmer and I've been programming since I was in middle-school. My experience ranges from embedded development to server-side and client-side development technologies.
View More...