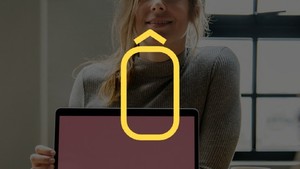 5 days left at this price!

Ansible is set to be the standard in the world of IT Infrastrcuture Management. It's a rare combination of simplicity meeting sophistication. Its core principle being simple is reflected in all its design choices such as agentless setup, small footprint, push model, YAML as a language to define infrastructure state etc. Its easy to setup, easy to write code with, easy to extend while writing custom modules. At the same time it offers everything a IT Systems, Networks or a Oprations/Devops person needs. It allows you to do all of following by replacing array of dedicated tools.
Whether you want to manage systems at scale
run ad-hoc tasks on a group of servers
automate systems and application configurations,
do change management,
deploy applications in a orchestrated way
provision cloud servers or manage network or storage devices
This course is been created to help you master Ansible one step at a time. It starts with the fundamental concepts related to Infrastructure as Code, what ansible is, what is Idempotence, what makes Ansible stand apart. Then it helps you relate ansible to your project by taking up a use case. Once you setup the environment with the codespaces tool, you start diving in to the simple and sophisticated world of ansible one concept at a time. As part of this course you would,
Setup an inventory of group of servers and configure ansible to manage those
Write playbook for base systems configuration
Create roles for automating web server provisioning and configurations
Use galaxy roles to setup a load balancer
Customise roles using group_vars to define your database and application configuraions
Secure database passwords with ansible vault
Deploy applications in rolling manner with zero downtime
By the end of this course you would have mastered ansible and should be able to use it to automate  servers, applications and understand all the primitives that ansible offers.

Section 3 : Path to Automation with Ansible

Section 4 : Setting up the Environment

Gourav comes with more than a decade of experience building, managing and automating systems at scale. He has helped organisations to design and implement devops practices. He left his corporate job in 2012 to start Initcron, a niche devops consulting firm. He eventually got into delivering devops workshops for the corporates in India and then internationally. He has conducted more than 300 instructor led trainings.
View More... 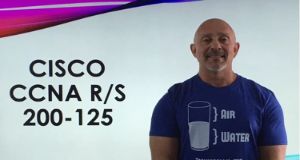 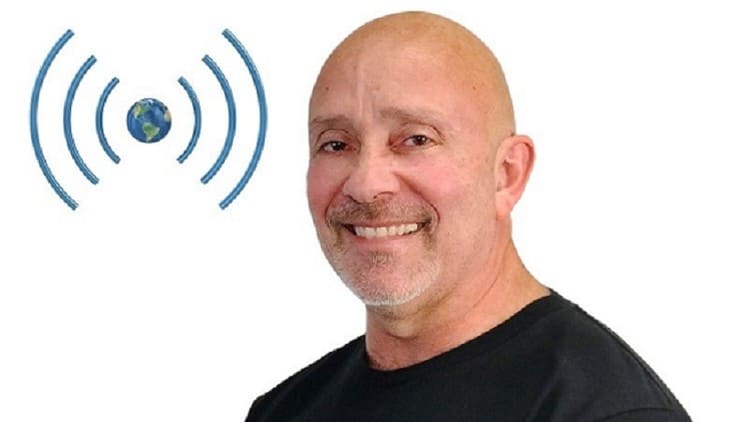 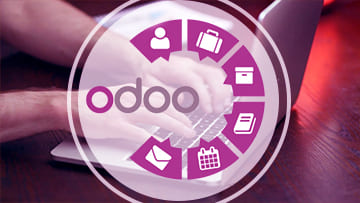 Odoo: The complete Master Class: B...