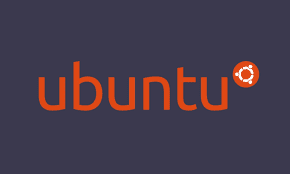 In this Ubuntu Desktop training, you will learn all about Linux and how it is easy to use compared to other operating system out there. And you will see why you should dump that windows for Ubuntu Desktop Linux.

You will also learn how to become an anonymous internet user, protecting yourself online while maintaining privacy the way you want.

You may think that Windows is easy to use and Linux is hard. That’s a misconception and you will soon see why in this course. No doubt, windows is widely used and people are already familiar with it, so most people think its easier than other operating systems and thus maintain the status quo by not trying out other operating systems.

Study have found that many people who have never used computer before think Ubuntu Desktop, which is a user-friendly Linux distribution is easier that Windows after they are provided with a Ubuntu computer and a Windows computer.

Linux is a community-driven project, when you don’t understand something, all you do is search google and there you will be presented with answer the way you need it.

Linus is clean and clutter-free. On Linux, you don’t see advertisement pop out. Software on Ubuntu Linux isn’t adware. When you installed a software on Ubuntu Linux, you don’t have worry about installing a third-party toolbar, plugin or that kind of stuff, things windows is popular for. Ubuntu Desktop environments such as Unity, Gnome, KDE are designed in a clean way.

Ubuntu Desktop is very customizable. You are free to customize Ubuntu Desktop the way you want and let it behave however you seem fit. If you don’t like a desktop environment, all you do is install another one. It’s fun and cool to tweak to your liking. You can even legally build your own version of Linux and distribute to the world.

Linux is Open Source: This is the beauty of Ubuntu Linux and Linux Operating Systems in general. Open source means every one can download the source code, have a look at it or modify it. This also means you have full control of Linux and there’s no backdoor or spying software on Linux.

Another awesome feature is that there’s no mandatory updates. You only update when you want to without some pop up forcing you or restarting your machine on you. When you are using Microsoft operating system, you are not in control of your computer and you don’t know how many spyware are running on your system.

Linux is a very robust operating system, it can run continuously for many years and doesn’t have a problem. You may choose not shutdown this operating system for months and it won’t crash, showing you some bluescreen.

99% of the time, Ubuntu Desktop Linux doesn’t require a reboot after updates to software or editing settings. In comparison, every time you change computer name in Windows, you have restart.

Ubuntu Desktop can run on a very minimum resource system, meanwhile, windows cannot run smoothly on a system unless you have a 4GB Ram and something like that, Linux on the other hand can run smoothly on a 1GB RAM and will still be faster than any windows machine. This means you don’t have to worry about changing hardware for incompability.

Finally, Ubuntu Desktop is FREE. If you do a clean install of Windows 10 Home, you will spend $119.99. Window 10 Pro costs $199. And any upgrade cost about $99. All these costs are not present in Ubuntu Desktop Linux. And you can install on as many system as you may want to use.

As a coach and teacher, my students are my first priority, thus, all my courses are created as walk-throughs that you can pick up and start using right away. This course, Ubuntu Desktop, has been created to accommodate a wide range of learning styles.

I am quick to respond to messages, therefore, if any topic is unclear, all you have to do is send a message with the topic and your questions and you will get response within 24hours.

I look forward to helping you achieve your learning objective with this Ubuntu Desktop Training Course and hopefully getting to switch from the current operating system to Linux and enjoy the freedom.

Hello, my name is Samuel OJO, and I am passionate about educating and empowering students to better their learning experiences, while making acquiring new skills an easy to achieve task. I want to do my very best to help people, especially with technology tools. My passion for helping people improve their living condition led to what I do now on learnfly.com. I am on this platform to help you achieve your learning goals, be it in changing/starting a new job, advancing your career, learning and using technological skills required to succeed at your daily activities at work, or just improve the quality of your personal and professional life. Over the past 11 years in active practice of my craft, I have acquired a lot of practical experiences in my positions as IT Consultant, Cloud/Linux Systems Administration, Head of IT Department and Founder of a Learning Solutions. I have also acquired a number of certifications and degrees along the way including, B.Sc. Computer Science, B.Sc. Data Management and currently enrolled to student Psychology in a University in Nigeria. MCSA Cloud Platforms, MCP Database Administration, CompTIA Linux +, LPI Certified, and Social Media Marketing. I am an unconventional and ‘uncertified’ Life Coach, which includes, Learning Skills, Memorization Techniques, Speed Reading/Accelerated Learning and Retention Techniques. These experiences, skills and certifications have enable me to coach and teach various I.T. Skills ranging from Cloud-Linux System Administration, Social Media Strategies/Marketing, Cyber Security/Penetration Testing, Data Analysis and Business Intelligence Skills. As a coach and teacher, my students are my first priority, thus creating practical and walkthrough courses that you can pick up and start using right away. Every course I create are thoughtfully designed to follow a walkthrough approach and to accommodate a wide array of learning styles and personalities. I am quick to respond to messages when my students send me messages and emails. If any topic in my courses is unclear or you need my assistance with more explanation to understand the concept within my courses, all you have to do is send me a message and you will get my response within 24hours, in most cases within the first 6hours. I look forward to helping you achieve your learning objectives with my courses and will continually update my courses with latest technologies and new topics to help you keep up to date with the course contents and the skills. I thank you for your interest in my courses, and me as your tutor and guide to learning more. See you in the course(s), I am sure you will find my effort beneficial and enriching. Wishing you all the very best. Never stop learning. Never stop growing. Samuel OJO – Coach/Instructor
View More... 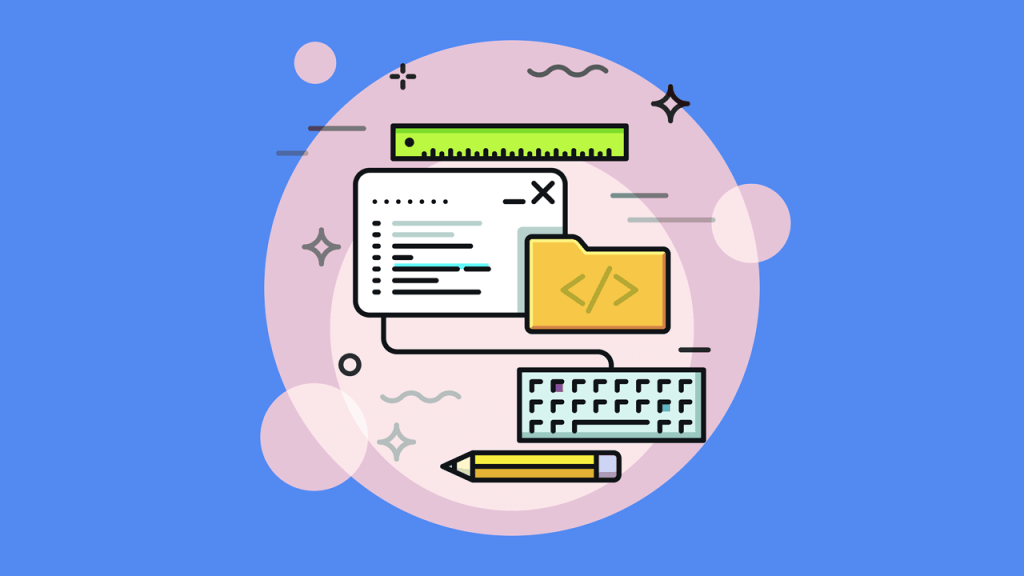 Develop your own Operating System f... 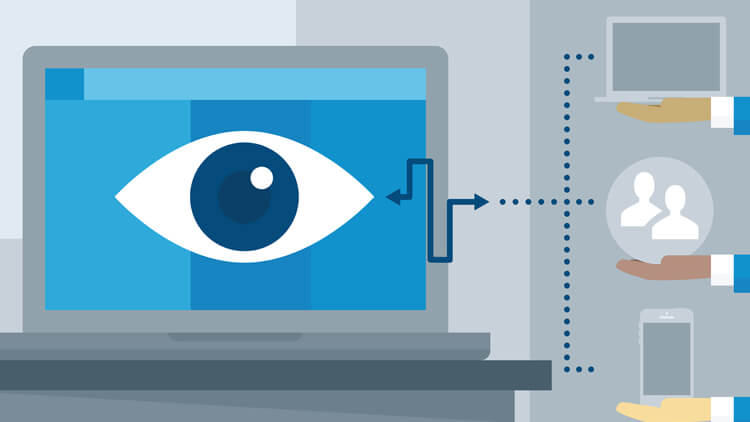 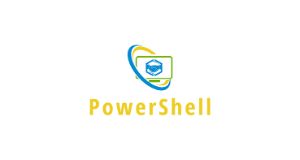 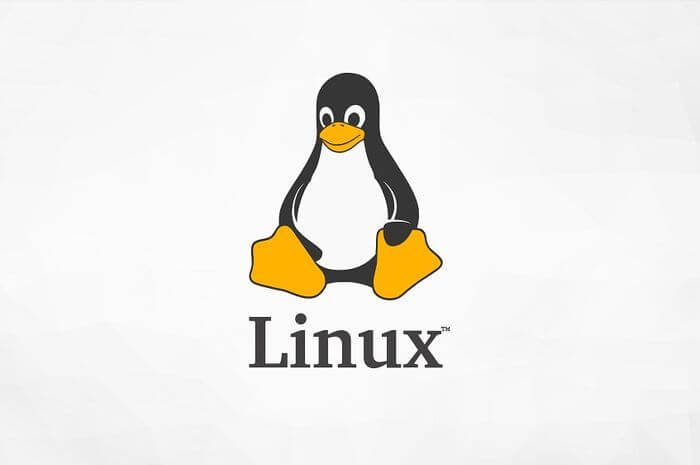